With Google Chrome set to follow Safari and Firefox in pulling the plug on third-party cookies, we will soon lose the primary tech system that tracks identity across the open web. How can marketers prepare for the loss of audience tracking, measurement and attribution built on top of that identity?

Topics for discussion will include: 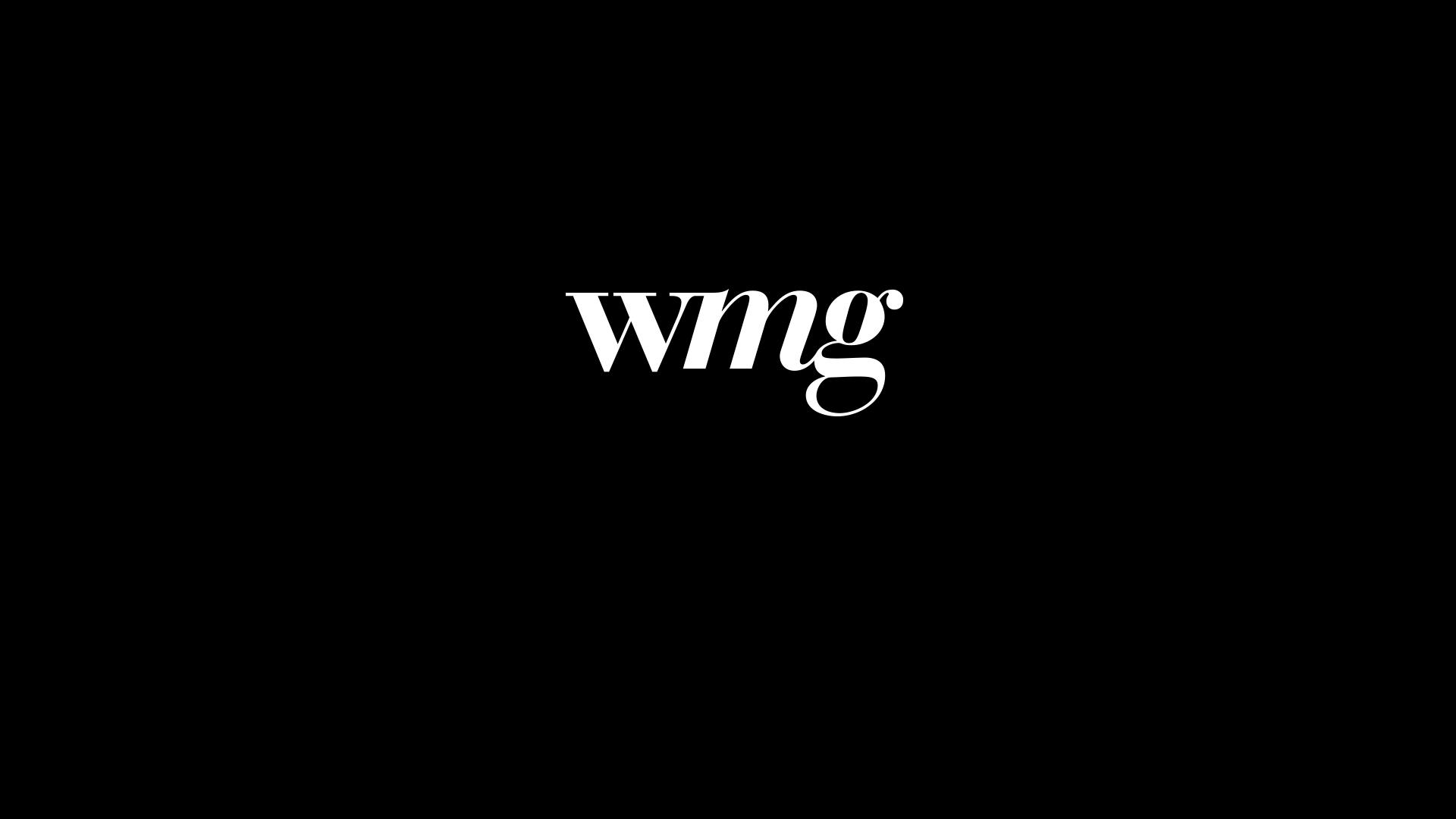 An error occurred trying to play the stream. Please reload the page and try again.

Programmatic Trading Manager for EMEA, at BBC Global News; Emily is responsible for the development of programmatic advertising across the portfolio of BBC properties represented by Global News Limited. Prior to the BBC, Emily has worked at Google , The Guardian and has run a start up advertising agency.

With over 15 years of experiences in building and launching customer experience solutions for companies to service their customers, Ratul infused the voice-of-the-customer into the product roadmap and marketing plans. He is experienced in building marketing strategies and executing the go-to-market plans.

As the Head of Product Marketing for SAP Customer Data Solutions, he continues to expand his passion for customers into everything the team delivers. Ratul has held various leadership positions at Aprimo, Passageways, ExactTarget (now Salesforce, and ININ (now Genesys). Ratul holds a B.S. in Electrical Engineering from Purdue University, and earned his MBA from Indiana University.

Jay Glogovsky is the Executive Director, Revenue Analytics & Operations at the New York Times., where he oversees yield, business analytics, sales planning, ad operations, and programmatic. Previously, he served as the director of Yield & Programmatic at the company.

Prior to joining the Times in 2017, Mr. Glogovsky led revenue and data operations at VICE Media, managing a data science team and digital monetization strategies. He spent 5 years at The Weather Company, working in Digital Yield, Programmatic Operations, and Ad Operations. In that role, he oversaw revenue management and digital optimizations.

Elizabeth Brennan is the Head of Advertising Sales for Permutive, which is powering the future of targeted advertising on the Open Web. With over decade of experience in digital advertising, Elizabeth is a champion of women in business and a strong believer in the power of mentoring. A graduate of The University of Reading, Elizabeth is a former winner of the prestigious NABS Fast Forward award and has gone on to achieve Code First certification as part of the organisation’s initiative to increase the number of women in tech.

Erin is the Director of AdTech Products and Services for Dow Jones. In her role, she oversees AdTech product development for automation, analytics, data and segmentation offerings for internal DJ teams and external customers of The Wall Street Journal | Barron's Group.

Since joining Dow Jones in 2016, Erin has held multiple roles where she has served as advisor for Dow Jones committees in need of AdTech insight and guidance as well as spearheaded development of custom content programs based on data-driven insights. Prior to joining Dow Jones, Erin worked in various digital advertising roles at Starcom MediaVest Group. Erin graduated from the University of Notre Dame with a Bachelor of Business Administration in Marketing.