US Elections. What are the implications for business/trade around the world

US Elections. What are the implications for business/trade around the world

Leading editors from around the world will evaluate the results of the American presidential election. At this time, it’s crucial to pause and take stock of the lay of the land – and to understand what the impact will be for global business and trade. 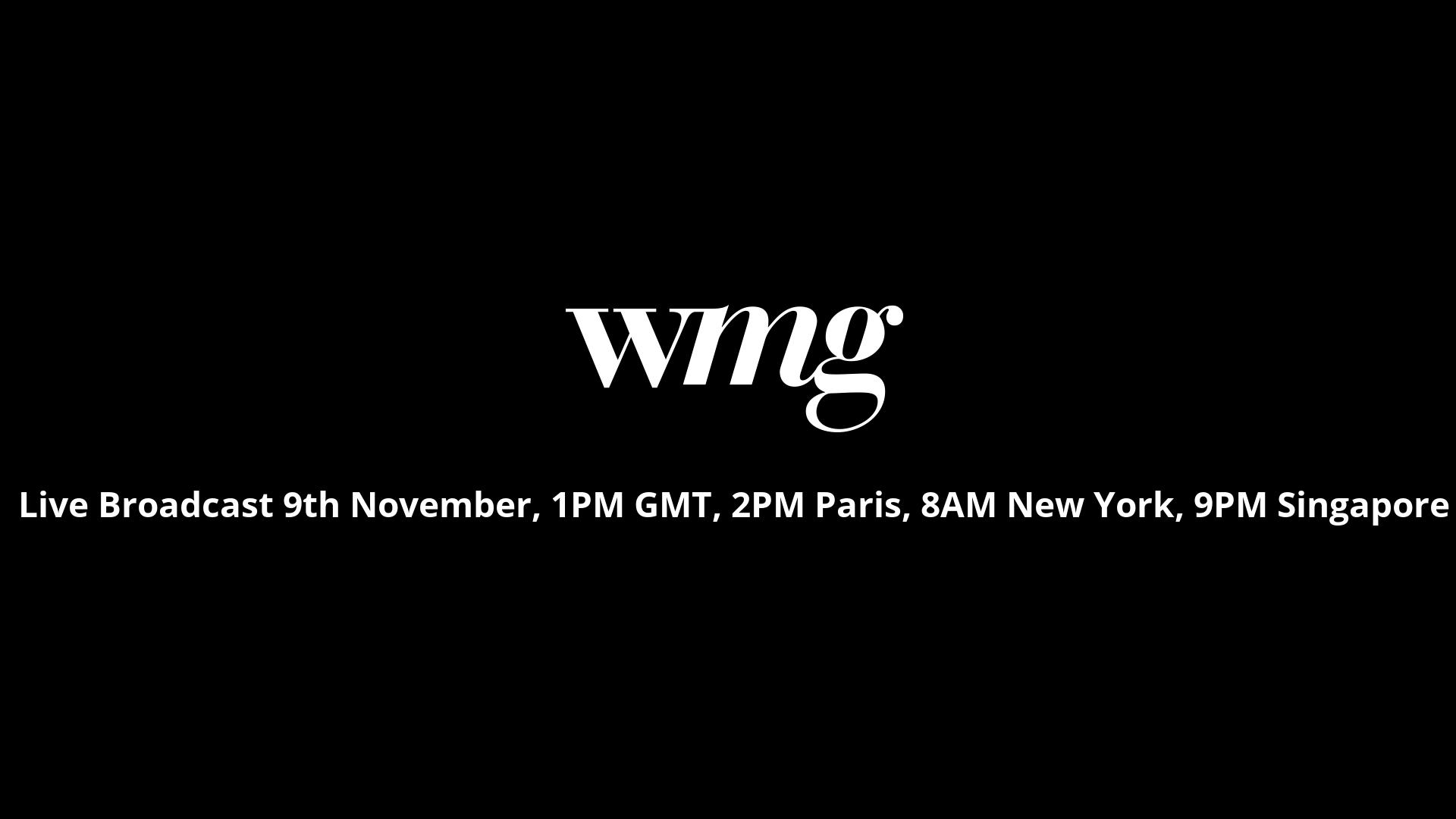 An error occurred trying to play the stream. Please reload the page and try again.

Robin is the Managing Director (CEO) of the Economist Intelligence Unit, responsible for the overarching commercial and editorial success of the EIU’s business. Prior to becoming Managing Director, Robin was Editorial Director (2006-2013) and Chief Economist (1997-2013) of the EIU, responsible for the company’s editorial operations and leading the intellectual debate across the business—both within our country, industry and risk assessment teams and among our consulting teams. At various times in his career at the EIU he has led our Economics Unit, our Sovereign Credit and Operating Risk team, our Global Forecasting team and our Custom Research team.

Robin retains an extremely client facing role, advising many of our largest customers on global trends and business developments, as well as having direct input into clients strategy discussions. He also has a significant public profile, regularly speaking at client events, international conferences and roundtables. Robin is regularly interviewed by in major TV and print media, both in the developed world and in the emerging markets.

Jacqueline Alemany is a politics reporter at The Washington Post and the author of “Power Up,” The Post’s must-read, early morning newsletter that features news and analysis critical to the nation’s many power centers, including the White House, Capitol Hill, government agencies, the Pentagon and more. In the two years since she launched “Power Up,” Alemany has grown the newsletter’s readership more than 74%, distinguishing it with her conversational voice, fresh reporting and news judgement.

Alemany has broken stories for the newsletter on a range of topics including Michael Cohen's submission of false insurance claims on behalf of President Trump; Democratic strategist Mark Penn's role in advising President Trump on impeachment; the Trump administration's decision to hold targeted sanctions against Chinese officials so as not to derail trade talks; the White House's consideration of a new agency within HHS called the Health Advanced Research Projects Agency; and published news-making interviews with Dr. Anthony Fauci and EPA Administrator Andrew Wheeler. She also writes extensively on the topic of Millennial and Generation Z voters.

Alemany joined The Post in 2018 after six years at CBS News where she covered the White House during the early months of the Trump administration. In that role, she broke numerous stories, including scoops about Scott Pruitt’s excessive spending, proposed cuts to the White House drug czar’s office and the lack of staffers in the Office of Science and Technology Policy. Prior to that, Alemany was a digital journalist on the presidential campaign trail, covering the New Hampshire primary and the campaigns of Jeb Bush, John Kasich and Donald Trump in addition to reporting from the state of Ohio during the general election. She also has worked as a digital producer for “60 Minutes” and a broadcast associate for the CBS Sunday show, “Face the Nation.”

Charlie Campbell joined TIME eight years ago and is currently East Asia Bureau Chief based out of Shanghai, following stints in Hong Kong and Beijing. After receiving his MA from Glasgow University, Charlie began his reporting career with the Argentina Independent in Buenos Aires and then worked for a series of local newspapers in East London. Following a move to Asia, he initially worked as a travel writer based in Thailand and for exiled Burmese media.

Jennifer H. Cunningham is an award-winning journalist and the executive editor for news at Insider Inc. Her work has appeared on Interactive One, Cheddar TV, the New York Daily News, am New York, and the Bergen Record newspaper. She also serves as president of the Newswomen's Club of New York, the U.S.'s oldest non-profit advocacy group for women in the newsroom.

Derek Thompson is a staff writer at The Atlantic, where he writes about economics, technology, and the media. He is the author of HitMakers and the host of the podcast Crazy/Genius.